Owner Ryan Hawkins has always had adrenalin running through his veins for as long as he can remember. Canuck Powersports started taking shape in the Spring of 2016 when his passions for snowmobiling and motorcycling were taken one step further. “I decided to try my hand at writing a snowmobile article after returning home from a trip in Northern Ontario. Not knowing what to expect I submitted my story to American Snowmobiler and they enjoyed the article enough to publish it in their January 2017 issue. What was written merely for fun ignited a newly found obsession towards motorsports that I never thought possible.”

Growing up Ryan was always involved in sports at a competitive level. His two-wheel obsession started out on a mountain bike and has since graduated to bikes with a little more horsepower. Playing competitive fastball, racing boardercross and competing in long drive golf competitions all shaped his ambition to do well in whatever he put his mind to. “I remember my stepdad bringing home the family’s first snowmobile.” It was a 1980 Yamaha SS-440. Living on a lake had its perks as it wasn’t long until the throttle was to the bar. If you couldn’t start it, you couldn’t ride it. There were plenty of frigid days where he pulled until his arms were sore trying to get that beast going.

Getting a motorcycle license in his early 20’s was one of the best things that he ever did. Convincing his good friend Scott to take the M2 motorcycle course seemed like the logical place to start. After a few seasons of riding on the road it was time to improve the riding skills. Registering for the Level 1 FAST Racing School course immediately got Ryan hooked on track riding. It wasn’t long until there was a dedicated track bike in the garage and doing as many track days that could be afforded. It didn’t stop there. Hitting the dirt on a 2 stroke 250 lasted for only a couple of seasons but it was fun while it lasted.

Canuck Powersports is continuing to grow at a steady rate. Within the first couple years of operation articles have been published with What a Ride, Motorcycle Mojo, American Snowmobiler and pending future articles with other reputable publications. The Ontario Federation of Snowmobile Clubs (OFSC) have used photos for their Go Snowmobiling magazine and currently building a positive working relationship to promote snowmobiling in Ontario, Canada. As Canuck Powersports expands they are working towards hosting charity rides and continuing to be ambassadors for their sponsors. 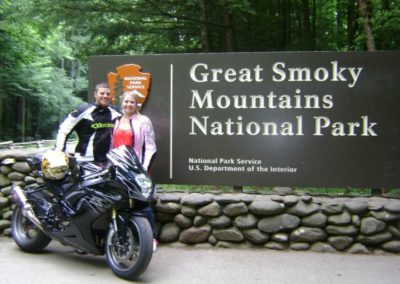 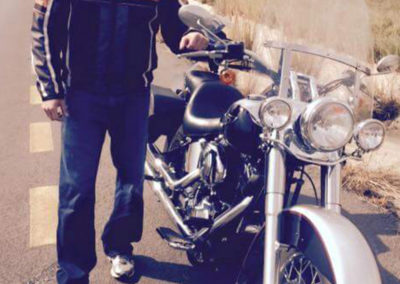 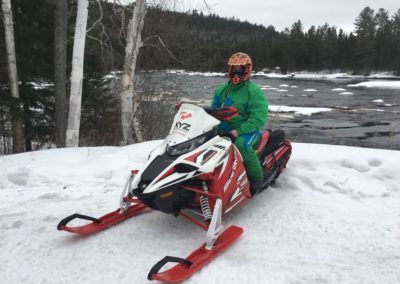 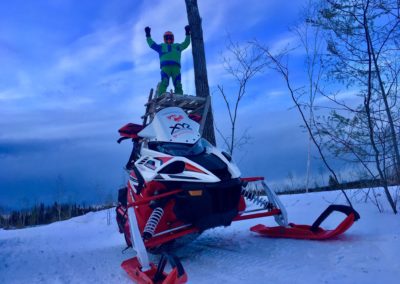